Can We Barter with God?

Most of us a familiar with the “five stages of grief,” as outlined by Elizabeth Kübler-Ross. One step is ‘bargaining’–an understandable though illogical attempt to control the situation by cutting a last-minute deal, usually with God.

Peter Jones, over at Kuyperian Commentary, explores the way our prayer and other devotional acts at all times, not just at a time of grief, are intertwined with God’s blessings. Is there actually a cause and effect? If so, can we manipulate God by our actions? END_OF_DOCUMENT_TOKEN_TO_BE_REPLACED 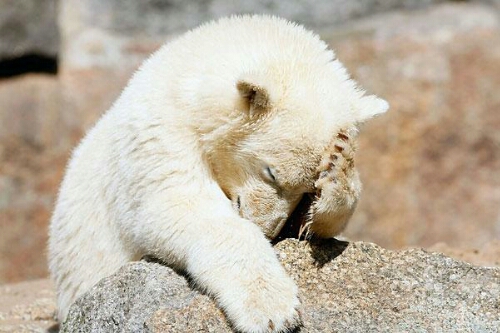 An excellent piece on the “Settled Science” of Global Warming….

The idea that “Climate science is settled” runs through today’s popular and policy discussions. Unfortunately, that claim is misguided. It has not only distorted our public and policy debates on issues related to energy, greenhouse-gas emissions and the environment. But it also has inhibited the scientific and policy discussions that we need to have about our climate future.

My training as a computational physicist—together with a 40-year career of scientific research, advising and management in academia, government and the private sector—has afforded me an extended, up-close perspective on climate science. Detailed technical discussions during the past year with leading climate scientists have given me an even better sense of what we know, and don’t know, about climate. I have come to appreciate the daunting scientific challenge of answering the questions that policy makers and the public are asking. 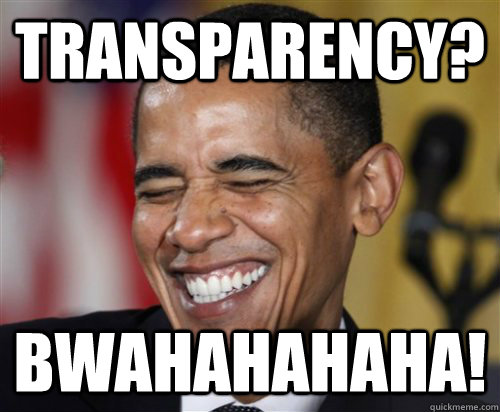 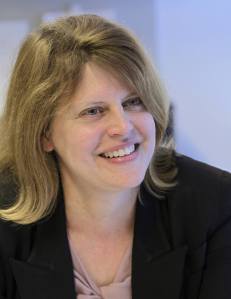 Here is Buzbee’s list of eight ways the Obama administration is making it hard for journalists to find information and cover the news:

1) As the United States ramps up its fight against Islamic militants, the public can’t see any of it. News organizations can’t shoot photos or video of bombers as they take off — there are no embeds. In fact, the administration won’t even say what country the S. bombers fly from.

2) The White House once fought to… 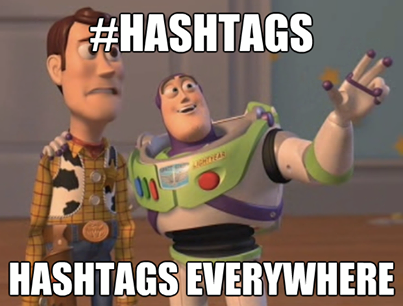 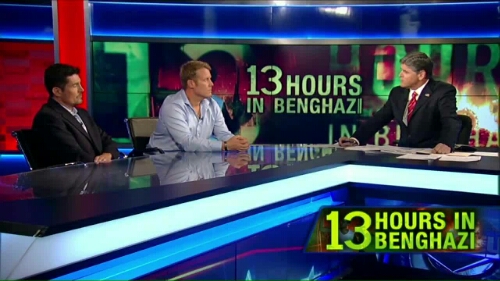 Gee, I wonder why the MSM refuses to cover this? No matter: the truth is getting out, regardless…

I’ve been meaning to get to this. It’s important.
The two members of the Benghazi Annex Security team who disobeyed stand down orders to rush to the sound of guns on 9/11/2012, joined Sean Hannity on Fox, Wednesday night, to talk about their new book,  “13 Hours: The Inside Account of What Really Happened in Benghazi.”
Mark Geist and Kris Paronto were asked by Hannity to respond to Democrat members of Congress who have essentially accused them of lying because they say that the stand-down order was never given. This issue may be key as to what exactly was going on that night. There is something very fishy about the Democrats’ refusal to admit the truth, here.
Congressmen Smith and  Schiff have both heard  closed door testimony in which the security team members made the same assertions about the stand down order, and yet in front of the cameras, they…

Did Obama Just Have A “Read My Lips” Moment? 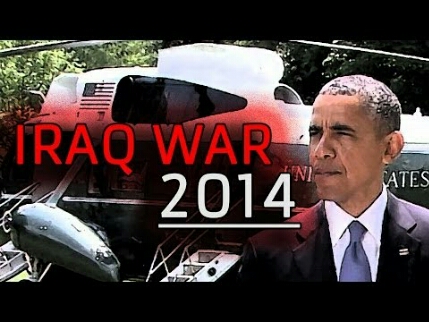 We’re all familiar with this clip of George H W Bush in 1988:

It’s dangerous to make absolute statements like that in politics and it’s absolutely foolish for a Republican POTUS to make these bold statements when he had a Democrat controlled House and Senate to ‘work’ with for the next 4 years.

As we all know, in 1990 Bush had to compromise with the House and Senate and raise existing taxes. True, this compromise didn’t result in ‘new’ taxes but we all knew what Bush meant and the MSM had a field day with that 1988 clip. After that debacle, Bush didn’t have a chance in the 1992 Presidential election.

Fast forward to today – Did Obama just have his own “Read My Lips” moment?

“As your commander in chief, I will not commit you and the rest of our armed forces to fighting another ground… 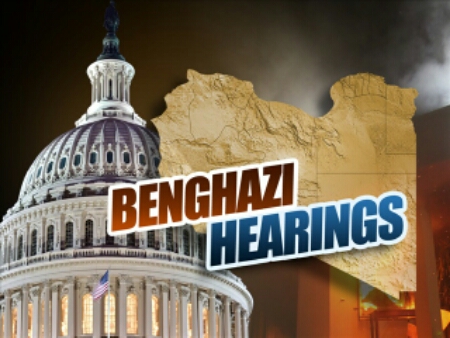 Congressman Trey Gowdy runs the House Select Committee trying to get to the bottom of what happened in Benghazi.

He posed 7 questions to the media:

“I’m not telling you how to do your job, but I’m going to ask you some questions, and if you can’t answer these questions, then I’ll leave you to draw whatever conclusions you want to draw about whether the media has provided sufficient oversight: 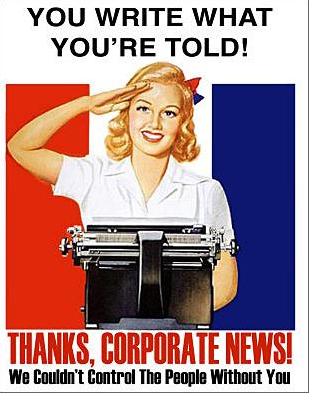 You’re utterly SHOCKED by this, I can tell…..

This issue needs to be addressed.

In Bush’s case, the networks routinely highlighted his falling approval ratings to illustrate his political weakness, and regularly cited polling data showing public disapproval of policies such as the Iraq war. This year, even as President Obama has suffered his own political meltdown, the networks have spared him from such coverage.

Obama job approval is almost identical to Bush's in Sept 2006. Bias is just as much what isn't reported as what is. pic.twitter.com/BfxRSfq2Ub