It’s been quite a while since we’ve featured Mr. Whittle here, but hopefully this entry will make amends for our negligence.

Seems that he’s found a new home for his ‘Firewall’ video series, too, and added some snazzy production elements to his normal flawless delivery.

In the clip below, Bill walks us through exactly WHY obtaining the truth about the 2012 Benghazi attacks is so essential to our country: Competence, and Character. Those are the two most important qualities of our elected officials, and they had the primary role in how Benghazi was handled (as they will with the “Benghazis” of the future).

Men or women lacking in either quality are unfit to lead, period. You need look no further than the current Administration for proof of that:

END_OF_DOCUMENT_TOKEN_TO_BE_REPLACED

The aborted-babies-as-clinical-waste story mustn’t be ignored, or forgotten 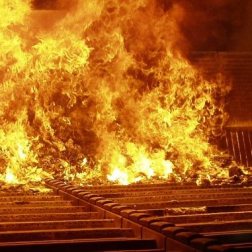 The NHS babies-as-heating-fuel story was so horrific, so impossible sounding, that it almost literally defied belief. We were (and are) understandably tempted to look away, ignore it, or convince ourselves it didn’t happen. Or at least that it somehow certainly couldn’t happen again.

But we can’t: it did happen. It is real. And for it not to happen again demands not only our examination, but our courage and our honesty, as well.

We saw last year with the Kermit Gosnell trial that the press doesn’t like covering stories which make it uncomfortable. So we have to seek out the truth, and we have to remember it, and we have to tell it to others.

And in case of this story we’d better do it quickly. Before it, like its innocent subjects, is tossed away and forgotten:

END_OF_DOCUMENT_TOKEN_TO_BE_REPLACED

The always brilliant Bill Whittle, with one of his better videos.

And coming from Bill, that’s saying something…

Bill Whittle masterfully addresses how we, as a people, have tolerated being slowly stripped of our freedoms:

This reminded me of a cartoon I posted back in 2012, after the G 20 bailout of Greece. The Corruption of #MLK’s Dream…

We originally posted this last summer, but on the national holiday named for Dr. King, it seems to still be pertinent today.
…Depressingly so, actually. 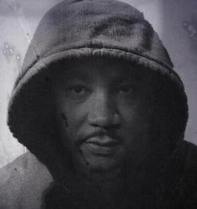 When the Photoshopped image of Martin Luther King in a Trayvon-esque hoodie started to make the rounds on Twitter and other social media the other day, I was appalled.

But it got me to thinking…

If we were to somehow reanimate MLK from some futuristic Cryo-chamber and let him wander the country again, I have a feeling he’d be extremely disheartened by what he saw. First of all, I highly doubt that he would endorse his visage in the hoodie, an impression shared by his niece, Alveda King.

Secondly, Dr. King might sorely be tempted to conclude (in direct contrast to his oft-repeated dream) that racism today was to blame for seemingly every failing of our proud nation.

END_OF_DOCUMENT_TOKEN_TO_BE_REPLACED

Glad to see Bill Whittle’s alter-ego, Mr. Virtual President, has decided to wade back into the verbal fray this week.

Bill does his normal exemplary job in the clip below, pointing out some commonsense solutions to our current self-induced health care travails. And no, his solutions do NOT include adding a staggering, stumbling Federal Government bureaucracy as a go-between twixt us and our doctors.

END_OF_DOCUMENT_TOKEN_TO_BE_REPLACED

Prediction FAIL: #Obamacare implementation will be “a Huge Political Success”

END_OF_DOCUMENT_TOKEN_TO_BE_REPLACED 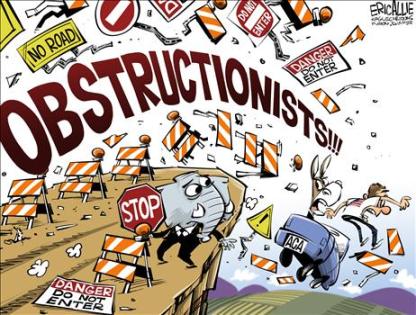 END_OF_DOCUMENT_TOKEN_TO_BE_REPLACED

#CommonCore is not the problem; the IDEA of Common Core is the problem…

More than any other aspect of the new Common Core curriculum right now, what I fear most is its top-down control, its federal centralization of power.

Much as we are seeing with Obamacare, and in direct contradistinction to the Free Market, centralized power is not nimble: it’s clumsy and slow, and is particularly susceptible to corruption. Which means that no matter how pure its ideals or what standards are set initially, eventually a monolithic federal agency is going to be riddled with all of the graft and spectacular inefficiency of any OTHER government bureaucracy.