Suddenly, throwing a Shoe at someone’s a BAD thing… 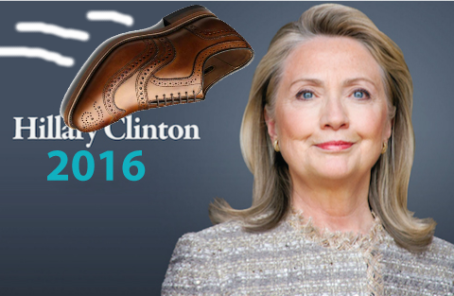 This week we were treated to the best side-by-side comparison ever of how the Media treats highly similar news reports TOTALLY DIFFERENTLY, depending on whether the report is concerning a liberal or a conservative.

***SPOILER ALERT: the results are exactly as you’d expect.

Hall declared: “It’s hard for me to watch, actually.”