“Magical Thinking” at the heart of #Obamacare’s failure…

I read a wonderful post from Mary Katherine Ham, where she neatly summed-up the overriding flaw in the Obama Administration specifically, and Leftist thinking in general:

“…Obama thinks when he says things, they just happen. There’s no small part of his entire candidacy and presidency founded on a sort of magical thinking. 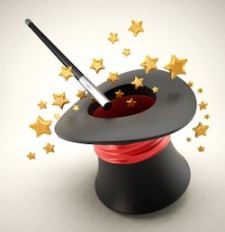 His presence would fix Washington even as he did nothing to fix it and exacerbated many of its worst features. His words would heal our divides and probably the ocean. It’s not surprising that his signature law would be animated by a lot of the same.

He said “Travelocity for health care,” didn’t he?

He said Benghazi’s perpetrators would be brought to justice, didn’t he?

He said the IRS acted inappropriately, didn’t he?

Mary Katherine is more correct here than I think she even knows.

END_OF_DOCUMENT_TOKEN_TO_BE_REPLACED

As much as I’d like to say the entire thing stinks, that would be unfair. It’s merely that this most recent “deal with the devil” just MOSTLY stinks. It’s a tribute to the convoluted-by-design nature of our politics that there could be this many aspects (both positive and negative) in one measly bill. 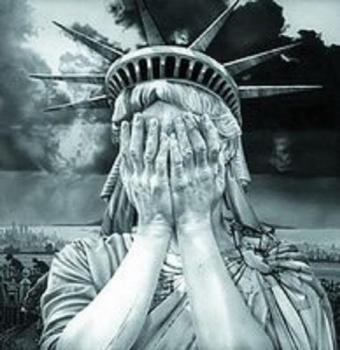 Still, there are a number of things to consider, and Mary Katherine Ham covers several of ’em, such as: