Hey, what happened to Obama’s “laser-like focus” on jobs?

Lost in all of the Syria/Obama/will-he-or-won’t-he headlines from the past several days is the massive devastation of the United States jobs market.

Glenn Foden over at Townhall.com summarized it perfectly:

To place Glenn’s cartoon into context, all you need is this article from Bloomberg News:

“…While unemployment dropped last month to 7.3 percent, the lowest level since December 2008, the decline occurred because of contraction in the workforce, not because more people got jobs. Labor-force participation — the share of working-age people either holding a job or looking for one — stands at a 35-year low.”

END_OF_DOCUMENT_TOKEN_TO_BE_REPLACED

Let’s BUILD the #KeystoneXL Pipeline, and PROTECT the Environment! 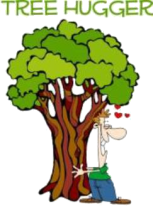 I just realized something: I think I’m an “environmentalist”.

No, I haven’t suddenly started to wander around in leather sandals and a hemp shirt (at least, not yet). But based on a recent news report, I’m fairly certain that I’m more concerned about the welfare of the environment than the folks we usually see purported to be ‘saving the planet’.

A few days ago near the Quebec town of Lac-Mégantic, a runaway train exploded. The train was loaded with crude oil from North Dakota, and the gigantic explosion is estimated to have killed at least 50 people. 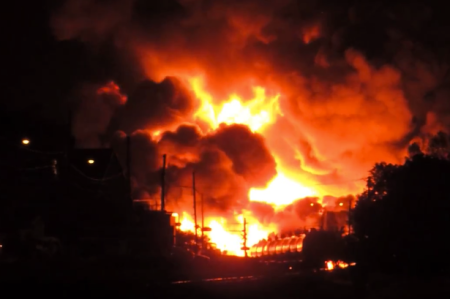 But a larger point was missing from most of the headlines on this tragedy, namely: why was the oil being transported by train in the first place?