Queen Pelosi: “The Beatings will Continue until the Morale Improves…” ***

Last week I highlighted why the “Fiscal Cliff!” would now become part of our permanent landscape. 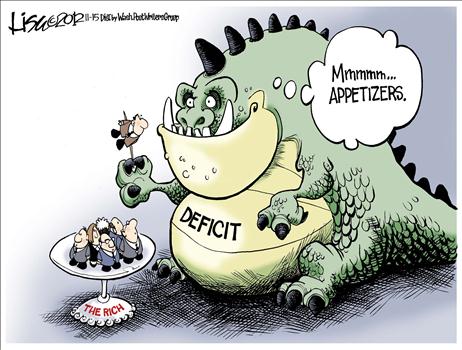 For anyone that (somehow) doubted my conclusions then, I give you a quote from “San Fran Nan”, courtesy of CBS’ Face the Nation:

END_OF_DOCUMENT_TOKEN_TO_BE_REPLACED

Math made easy: (Obama + Fiscal Cliff = we ALL lose)

This just in: 42% of Americans are idiots.

Whoa, that’s just a tad harsh, you say? Give me a couple minutes and I’ll explain what I mean. 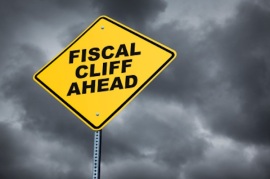 Lost among the election results and the sex-scandal aspect of Benghazi is a very real disaster: the Fiscal Cliff is coming. If you aren’t up to speed on that term, let me explain quickly. “Fiscal Cliff” refers to a 1-2 combination of HUGE tax increases and deep spending cuts: