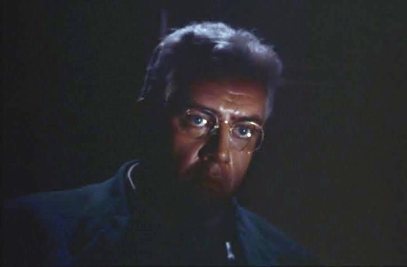 Rear Window has been one of my all-time favorite movies from the very first time I saw it.

To me, it’s Alfred Hitchcock’s masterpiece: memorable, endlessly watchable, and nerve-wracking. For one thing, I wanted to live on that gigantic set: it was spectacular. Didn’t hurt that the film starred not only Jimmy Stewart, who oozed sincerity from every pore, but also Grace Kelly, who vied for my teenage heart with Maureen O’Hara (Maureen usually won that one, though: I had a weakness for redheads back then).

The movie’s premise is simple enough: Jeff (Stewart), a photographer with a broken leg who’s recuperating in his New York City apartment, spends his time spying on his neighbors from his window and becomes convinced one of them has committed murder.