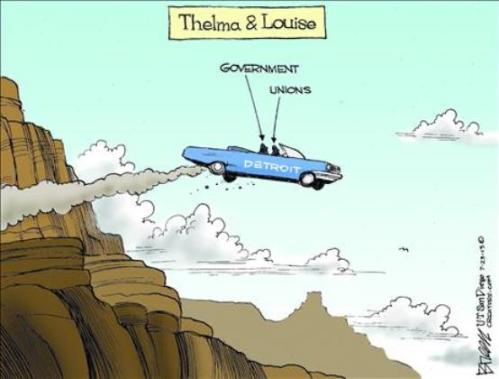 The Left in general, and journalists specifically, are having a hard time with the recent Detroit bankruptcy. 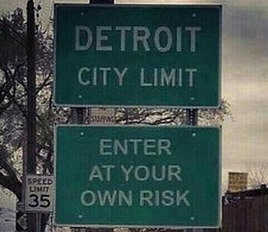 Detroit has been a literal liberal paradise, with its solely Democrat controlled government, rampant unionization, and spend-like-there’s-no-tomorrow approach to city finances. After observing the various reporting over the last few days, I’m now convinced that most reporters simply don’t comprehend what happened.

It’s not that they aren’t biased: they are. But it’s more than that. They’re also economic morons.

Personally, I blame their schooling:

END_OF_DOCUMENT_TOKEN_TO_BE_REPLACED

Debate #3: Romney vs. Obama, and why President Petulant came up short

A few things stood out from the 3rd Presidential debate Monday night:

First, let’s cover their behavior. Both men seemed a little keyed-up at the outset. Mitt almost seemed like he had too much info in his head, and he struggled to get it out for the first couple of topics. Reminded me of my oldest son when he’s really excited about something, and he can’t get his mouth to work as fast as his brain. Thankfully, Romney hit his stride after that.

In contrast, Obama was clenching his jaw so hard that he’s almost guaranteed to require emergency dental work by now. He also glowered and stared at Romney as if Mitt had just taken the last good tee time on Sunday. Do you remember Anakin’s face at the end of ‘Revenge of the Sith’? Obama didn’t appear even half that friendly. 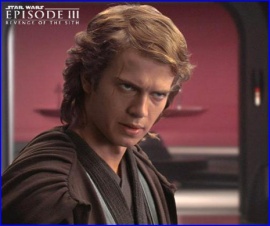 Over the days that follow, the Lefty blogs will almost certainly be talking about a couple of lines that the President got off, with the one concerning the Auto Industry bailout likely leading the pack. That was a great sounding line, I agree.

If it had actually been true, it would have been even better.

From the American Thinker:

When Romney said, during the debate, that in 2008 he favored a managed bankruptcy for Detroit’s auto makers, with federal guarantees for post-bankruptcy financing, Obama directly claimed this was a falsehood, repeatedly saying, “Check the record.”

Here’s the record, via Mitt Romney’s New York Times op-ed from November 18, 2008.  Allow me to quote one representative sentence from that op-ed:

“The federal government should provide guarantees for post-bankruptcy financing and assure car buyers that their warranties are not at risk.”

Romney was completely consistent with his 2008 position on this during the debate.  Obama attempted to thwart him using the typical leftist method: lie through your teeth, and hope no one notices.  Let’s hope enough people are noticing these days.

The entire 2008 New York Times op-ed can be found here, but the final two paragraphs summarize Romney’s view on Bailout:

The American auto industry is vital to our national interest as an employer and as a hub for manufacturing. A managed bankruptcy may be the only path to the fundamental restructuring the industry needs. It would permit the companies to shed excess labor, pension and real estate costs. The federal government should provide guarantees for post-bankruptcy financing and assure car buyers that their warranties are not at risk.

In a managed bankruptcy, the federal government would propel newly competitive and viable automakers, rather than seal their fate with a bailout check.

Gee, that almost sounds like the sort of logical, measured suggestion which a businessman would prescribe. Fancy that.

I said at the top that Romney had the best line of the night. That’s because even though Obama had a couple of zingers, they both were provably false (more on that later). In Mitt’s case, his best line was spot on:

“Mr President, America has not dictated to other nations. We have freed other nations from dictators,” Romney said.

If Romney had that line in his hip pocket, good for him on playing it perfectly. If he came up with it on the spot, that’s just pure genius. 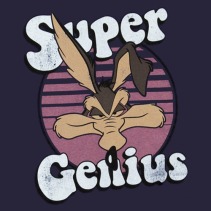 Obama was on the attack all night, a stance which went well with his “eyes-of-death” stare. However, as we’ve observed so often before, when pressured Obama simply lies. The following statement will cause some headaches for the Obama camp in the campaign’s final two weeks.

Courtesy of The Hill.com:

Romney accused Obama of allowing the military to be cut to historically low levels through $1 trillion in cuts set to occur over the next decade because of last year’s Budget Control Act and sequestration.

Two things wrong with that. First, saying that “it will not happen” doesn’t allow for a whole lot of wiggle room in the future. Seeing as how we still have Congress’ lame duck session coming up, that one statement could severely weaken his bargaining power during the upcoming spending & tax discussions when Congress is back in town.

Second, it’s all well & good for Obama to blame the sequester on Congress (George W. Bush must have slipped his mind for the moment), but according to Bob “Watergate” Woodward’s new book, it was the President’s idea.

The book “The Price of Politics,” by Washington Post Associate Editor Bob Woodward, makes it clear the idea for the draconian spending cuts originated in the White House – and not in Congress.

So, in one brief statement, he managed to create not one but two major problems for himself. Way to go, Sparky. 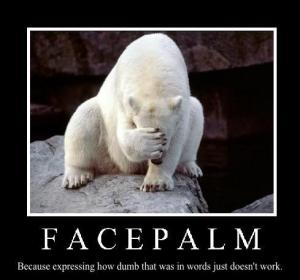 But the real question for the evening was: how did everybody ELSE react?

Over on MSNBC, they of course felt that President Perfect had done his normal dazzling job. We were also treated to the now clichéd explanation for what is behind the stupid, backwards Neanderthals (like me) who still steadfastly opposed their Hearthrob-In-Chief:

Chris Matthews: “I think they hate Obama. They want him out of the White House more than they want to destroy al Qaeda. Their number one enemy in the world right now, on the right, is their hatred – hatred for Obama. We can go into that about the white working class in the south and looking at these numbers we’re getting about racial hatred in many cases. This isn’t about being a better president. They want to get rid of this president.”

So, just in case you forgot, opposing Obama equates to your being a racist. I know I occasionally forget that about myself, so I’m rather grateful for the reminder. Gracias, Chris!

Difference between a Super 8 and Obama's eyes? Sometimes a Super 8 turns off the vacancy sign.

@IrishTea1 @bibhra A man that has NEVER balanced a budgt is really telling a man that ALWAYS balanced his budgts that his ideas won't work?

And Charles Krauthammer had this, which I basically agree with:

Oh, and here’s the full debate, as always:

Once again, the networks gave the edge to Obama. And once again, I think that won’t make a scintilla of difference. When you’ve lost the momentum, you need a big play to get it back. Monday night’s affair didn’t have it, and may have easily caused more headaches than it solved for President Petulant’s camp.

However, now that the debates are finally (thankfully) over, it all comes down to us. WE are in charge of who wins & loses. WE have the power to either fight or roll over and play dead (& in the case of Obamacare, that may well be literal). WE will be pulling the voting lever and continuing over the cliff, or trying to begin the slow, agonizing crawl away from the edge.

Call. Donate time &/or $$. Knock on doors. Talk with neighbors. Put up a sign.  Do something…

Time is short. Use it wisely. 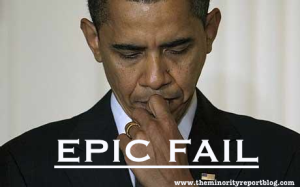