Bill to protect women from taking abortion drug AGAINST THEIR WILL called “Senseless”, “Extreme” 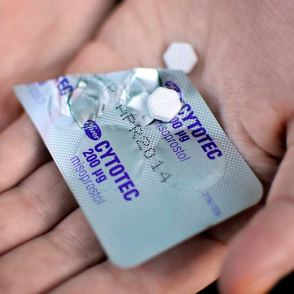 Roughly a year ago, we covered a story about a man accused of tricking his girlfriend (who was less than seven weeks pregnant) into taking the abortion drug Cytotec in order to kill their unborn child.

We wrote at the time:

“…Andrew John Welden is accused of first-degree murder.  Not a crime against Lee, but a crime against a baby. A baby that Remee Lee could have killed legally for another four months, if it had been her choice, instead of his. While for herself, Lee can only claim “battery and emotional harm”, the federal grand jury’s charges could put Weldon in jail for murder.