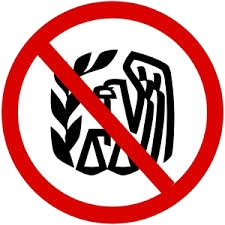 Before you watch Remy’s brilliant (as usual) remake of the Pharrell Williams hit “Happy”, you might want to check out a couple things first:

Okay, now that you’re thoroughly depressed at why you’re spending so much on taxes this year AND about where your money is going, you deserve a song to make you ‘Happy’.

Or in the case of this song’s title, “Crappy“:

(**Written and performed by Remy. Video produced by Sean Malone. All instruments and backing vocals by Ben Karlstrom)