The Left loves to talk about “tolerance”, but they seem a tad confused as to its actual meaning:

That news segment was from mid-November, but it’s not the end of the story. From Charisma News: 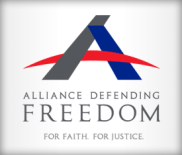 “…Alliance Defending Freedom sent East Point Academy a letter offering free legal assistance after the American Humanist Association threatened to file a lawsuit against the school for including a community service project sponsored by a religious organization as one of the many programs its students may voluntarily participate in.

East Point Academy (in South Carolina) offers a variety of humanitarian community service programs, including Operation Christmas Child (OCC), in which students can voluntarily participate throughout the year. OCC is sponsored by Samaritan’s Purse, a Christian organization that works with local churches and ministry partners to deliver gifts to needy children around the world.

100 million gifts?? Whoa, they’re definitely evil. Thanks goodness the Humanists were there to prevent such an unspeakable horror to continue…

However, from what I can tell from this and other reports, originally the school gave up on the toy drive, citing an inability to afford legal defense against such a lawsuit. But now with ADF’s legal team offering to defend them for free, I’m unsure what will happen next. 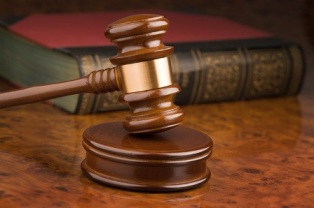 And yet the question remains: WHY do we have to go through this exact same dance, every single year?

This is a CHRISTMAS Toy Drive, and the organization running it is (shocking, I know) actually Christian.

If they were celebrating Hanukkah, and Jewish folks wanted to send presents to needy kids, would it be wrong to include a pamphlet which explained the holiday’s origin? Maybe I’m just being dense, but isn’t that what the holiday actually MEANS?

If Muslims wanted to include copies of the Koran with Medical Supplies to hurricane victims, and asked kids to volunteer to help load the boxes, I’d admit that was a nice thing to do. They’re paying for it, and doing a selfless act: what’s the problem?

I’m aware that the Christian heart of Christmas offends the folks over at the American Humanist Association no end. To which I say: tough. Just because something offends you doesn’t give you the right to make everyone else miserable. If I have to put up with the continued existence of The View, Chris Matthews and crappy boy bands, you atheist malcontents need to get over your unhealthy obsession with hating Christmas.

When President Grant signed a law making Christmas Day a federal holiday in 1870, he didn’t stipulate it to be solely a secular day. Indeed, he did so with the knowledge that Christmas was a day of unity, of setting petty differences aside, of bringing people together from ALL walks of life. In a country still deeply divided five years after the Civil War, that whole “unity” thing was the point.

But that doesn’t seem to enter into these people’s thoughts. They only know there’s an explicitly Christian holiday coming ’round every year, and it drives them positively batty.

“Tolerance”? Yeah, not so much. 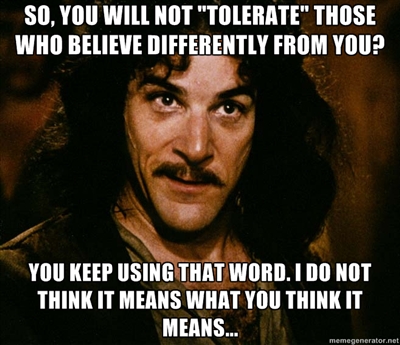