There were at least 2-3 dozen separate and distinct falsehoods in that two-minute interview, but since I don’t have time today to Fisk the entire thing properly, I’ll just focus on ten words:

“…they will be able to get better coverage, for less.”

I don’t think so. Not even close.

While we’re at it, when you say “less”, do you mean “less money out-of-pocket than they were paying”? Or simply less than what it would normally be, without federal subsidies (…for which we’re ALL paying)??

Since I know it’s not the first, I’ll assume you secretly mean the second.

And what about “better”? Better in whose opinion? If it includes coverage that I don’t want and can’t use, it isn’t “better”.

Let’s say I’m shopping for a house, and I’m choosing between one with an in-ground swimming pool, and one without. You assure me that the one WITH a pool is “better”, because it has a pool. But I reply that I don’t WANT a pool: I don’t swim and don’t want to pay for having/maintaining one.

Thus, the house with a pool is not “better” to ME, no matter how many times you tell me it is. 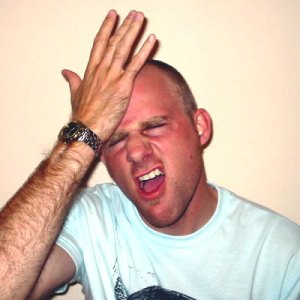 Repeating these transparent prevarications makes it obvious (even to their own supporters!) that the Democrats/Liberals are lying their fannies off. But if they insist on digging themselves into this hole, we’d be foolish to try to stop them.

Such craven desperation isn’t persuading anyone, …but I sure hope they THINK it is.