Our biggest challenge: this next generation just isn’t very bright…and it’s OUR fault.

Earlier we covered the egregious assault from the CA Teachers Union, as they created and released the most nakedly dishonest, Left-wing piece of video twaddle (to be shown to school children, IN SCHOOL) I may have ever seen.

Shocking? Horrifying? Oh, yeah. But it was just the latest volley lobbed at our kids in a 40+ year attack, and the results are already worse than depressing:

“In particular, schools in America do an incredibly poor job of teaching our students subjects such as history, economics and geography that are necessary for understanding the things that are taking place in our world today.

If our students cannot even find Iraq and New York on a map, what hope is there that they will be able to think critically about the important world events of our day?” 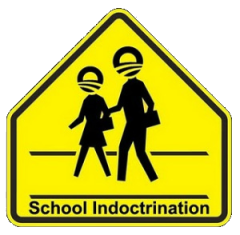 I can personally attest to this conclusion. In the last 13 years, I’ve attended too many College Jobs Fairs to count, and the overall quality of applicants was consistent in only one way: abysmal. A paltry few of these soon-to-be-graduates could write or spell at an acceptable level. They knew almost nothing of national or worldwide current events, other than that which constituted popular culture. They were both uneducated and uncultured, and unconcerned with either.

Along those lines, do you remember this clip from a post earlier this year?

When I say, repeatedly, that today’s culture is responsible for having created a climate where Obama could be re-elected, THIS is part of what I mean. If ignorance truly is bliss, then this generation should consist of the most exultant kids in history.

And as you no doubt guess, they’re not. 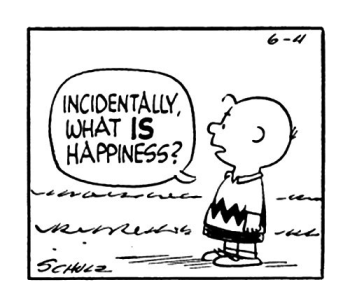 The obvious question is: can we fix this? Well, it pretty much depends upon what we’re willing to do.

If we have a young person in our extended family, it is now our responsibility to expose them to ideas which in all likelihood they’ve never heard before: fiscal prudence; manners; self-control; self-sufficiency; American Exceptionalism; objective truths.

Again, it’s not “someone else’s problem”; it’s OURS. If today’s youths aren’t being taught such basic ideas in school (and they aren’t) or at home (…maybe), we need to do all we can, every day, to at least expose them to the concepts.

The video below isn’t new, but once again Whittle said what we all know to be true: this generation has had a tremendous disservice done to it. It has been robbed of the basic tools to thrive in an ever-competitive world.

Life isn’t getting harder. Year by year, generation by generation, we are simply becoming less prepared to deal with it.

14 responses to “Our biggest challenge: this next generation just isn’t very bright…and it’s OUR fault.”