“Social Justice” called, and it wants your children. Now.

The problems with our country’s Public Education system are myriad: the schools themselves are often not safe, and far too often fail to provide even a merely passable education. But I’ve said many times prior that Public Schools are no longer seeking to educate our children, but rather to inculcate them. Just think of the videos you’ve seen where kids are singing praise to Obama (or his policies), as just two examples out of thousands.

Public School Education is now explicitly driven by the Progressive Agenda. Whether we’re discussing sex-ed, or marginalizing religion, or freedom of speech: it’s all Left wing values that are being communicated. 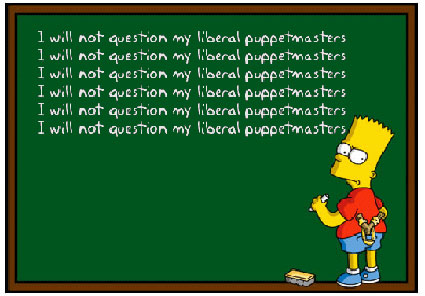 Proof? You want more proof? Okay, you asked for it…

First of all, there was an article on Canada’s Macleans.com about a month ago which discussed Public School Education in both Canada and the United States. They get to the heart of the problem here:

“…just a handful of examples of the more peculiar by-products of a vision gaining ground among many education architects: an elementary school education rooted in social-justice principles. Increasingly, faculties of education in Canada and much of the Western world are preparing their student teachers to weave social justice throughout the primary school curriculum—in math and science, language arts and social studies, drama and even gym—as well as into a range of cross-curricular activities, events and projects. The idea is to encourage kids to become critical analysts of contemporary issues, empathetic defenders of human rights and gatekeepers of the beleaguered Earth.”

“Social Justice“: the battle-cry of the Left. You’ve heard it from the Occupy Movement, the Unions, and the Environmentalists…and every other Progressive, Statist, Left-leaning identity group. And now it’s in the schools, out in the open, daring you to try to stop it.

Behold: A new video produced by the California Federation of Teachers, courtesy of Breitbart.com. This is a MUST WATCH:

The video is almost too much to stomach, but it is highly illustrative. First of all, it’s nothing BUT social justice, from beginning to end. It’s not a lesson so much as a series of hammer-blows communicating one idea: Rich People are BAD. End of story.

Personally, I thought the part at 2:52 where they have the eeeeevil, greedy, Rich Person literally urinating on the “99%” was rather a nice, subtle, artistic touch.

This video is almost laughable in its utter dishonesty, and yet it’s been approved by a State Teacher’s Union. And the fact that this will likely be incorporated into Obama’s newest intrusion into Public Education should certainly cause you to lose at least one night’s sleep.

Oh, by the way, if the narrator sounded familiar, he should: it was über lib Ed Asner, who I’m pretty sure is also a solid 1%-er. Just sayin’… 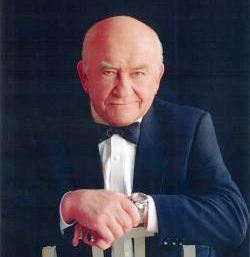 Please consider this yet ANOTHER reminder why it’s so important to know everything that is going on in your child’s school. If my kids were ever to attend a Public School (they won’t…), you better believe every one of their teachers would know my voice.

And probably my car, too.

Because this is a battle over our children’s minds and hearts. Education determines much of their thoughts and values, forever. If our kids aren’t important enough for us to teach them these things ourselves, then we deserve what we get when the State offers to teach them for us.

33 responses to ““Social Justice” called, and it wants your children. Now.”