The word just came down from the Supreme Court regarding Obamacare: even though Obama himself insisted, repeatedly, that this was not a tax, it was ruled constitutional on the grounds that…it’s a tax.

One of the saddest days of our lifetimes.

This is a complete takeover of our lives. Everything, …everything….can be said to pertain to health. As I sit here, there is literally no aspect of daily life that I can’t imagine this impacting. If allowed to stand, this is a death knell to both our secular and religious freedom.

We really have only one choice now: ignore them.

Ignore the ruling; ignore the mandate; call/write/email your representatives, and tell them what you think of this. Tell them to tell Washington to take their Obamacare and its mandated “tax” and to place them both where sunlight won’t find ’em, IYKWIMAITYD.

You can sit on the sidelines, wringing your hands and cursing the sky, or you can act. Peacefully, of course, yet act.

An unjust law is not a law, and this is one of the most unjust laws of our country’s history. 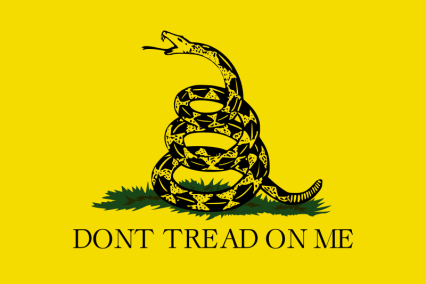