***On this day and every day, our sincerest thanks to those whom have risked EVERYTHING in order for us to be free.

A Time For Choosing These are the boys of Pointe du Hoc. These are the men who took the cliffs. These are the champions who helped free a continent. And these are the heroes who helped end a war. Gentlemen, I look at you and I think of the words of Stephen Spender’s poem. You are men who in your “lives fought for life and left the vivid air signed﻿ with your honor.” ~President Reagan on June 6, 1984, at the Ceremony Commemorating the 40th Anniversary of D-Day

June 6, 1944, the allied armies launched the greatest amphibious assault in the history of mankind. This was the beginning of the end for Nazi Germany.

The bravery of the men who stormed those beeches and climbed those cliffs can never be overstated. Those men were all heroes. 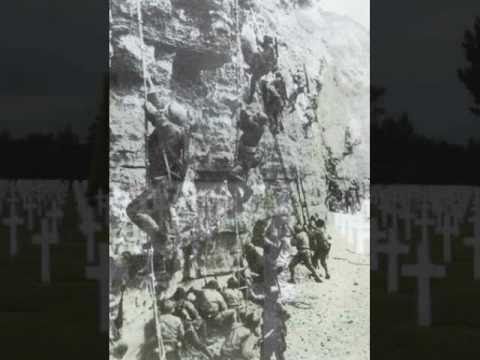 For more images of Pointe du Hoc as well as video, click…